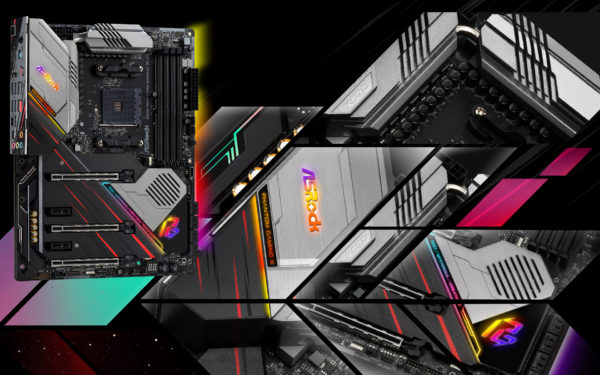 The series offers ten motherboard models for every role from affordable performance to gaming to content creation to power users. ASRock’s X570 boards get the most from the next generation PCIe 4.0 interface and from the newest, most powerful AM4 processors, including the AMD Ryzen™ 2000 and 3000 Series. These new boards continue the tradition of trusted ASRock names such as Taichi and Phantom Gaming. 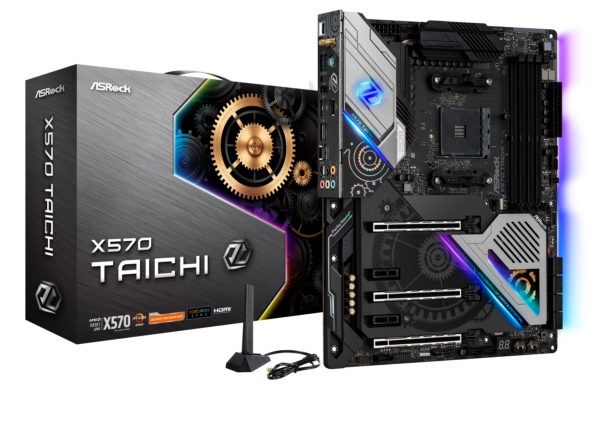 The next generation of PC aesthetics
The new design for ASRock’s X570 motherboards is a huge step forward. ASRock has combined both aesthetics and functionality to create a board that not only looks fascinating, with its bold angular lines, but performs as good as it looks. The stunning full coverage aluminum heatsink cools and protects the PCIe 4.0 NVMe M.2 SSDs as well as the chipset. The neatly designed color LED system is eye-catching but also classy. If you need even more enhanced RGB effects, you can customize your PC with Polychrome SYNC full-color RGB LED lighting, which provides both 3-pin addressable RGB headers and traditional 4-pin RGB LED headers which allow users to connect RGB strips directly to the motherboard and sync their lighting system using the app provided. 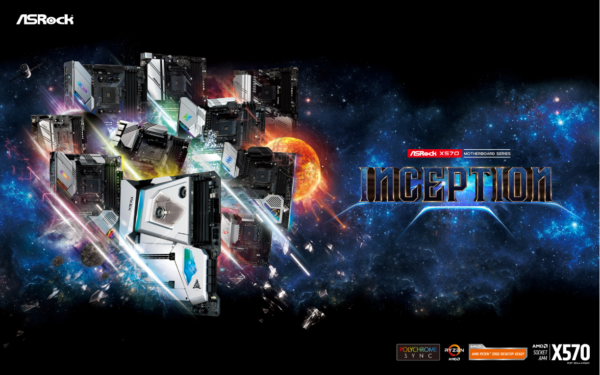 Connectivity and performance: WiFi 6 (802.11ax) and PCIe 4.0
ASRock’s X570 series brings users the benefits of the next generation PCI Express 4.0 that can offer twice the speed and performance of the older 3rd generation. ASRock’s revolutionary, exclusive Steel Slot design with extra anchor points protects signal stability and ensures that heavy graphics cards are safely installed – even if the system is moved. ASRock X570 motherboards include the revolutionary new Wi-Fi 6 (802.11ax) high-efficiency wireless network interface, giving even faster WiFi connection speeds up to 2.4Gbps and making next generation wireless technology such as MU-MIMO readily available for improved coverage and range.

Rock-solid reliable motherboard design
As well as the stunning design, ASRock’s new X570 motherboards feature Dr. MOS, Premium 60A Power Chokes and Nichicon 12K Black Caps. This means that the X570 motherboard not only provides rock solid reliability no matter the task, but also keeps your system stable when overclocking. For extra performance, whether you’re gaming or rendering professional content, the beautifully-designed pre-installed I/O shield reserves extra space for fitting tolerances and its position can be adjusted while installing, to make sure it fits the chassis perfectly. Unlike most so-called pre-mounted I/O shields that are only decorated with fancy color schemes, ASRock’s easily-adjustable design truly improves the PC building experience and helps prevent installation difficulties or damage. 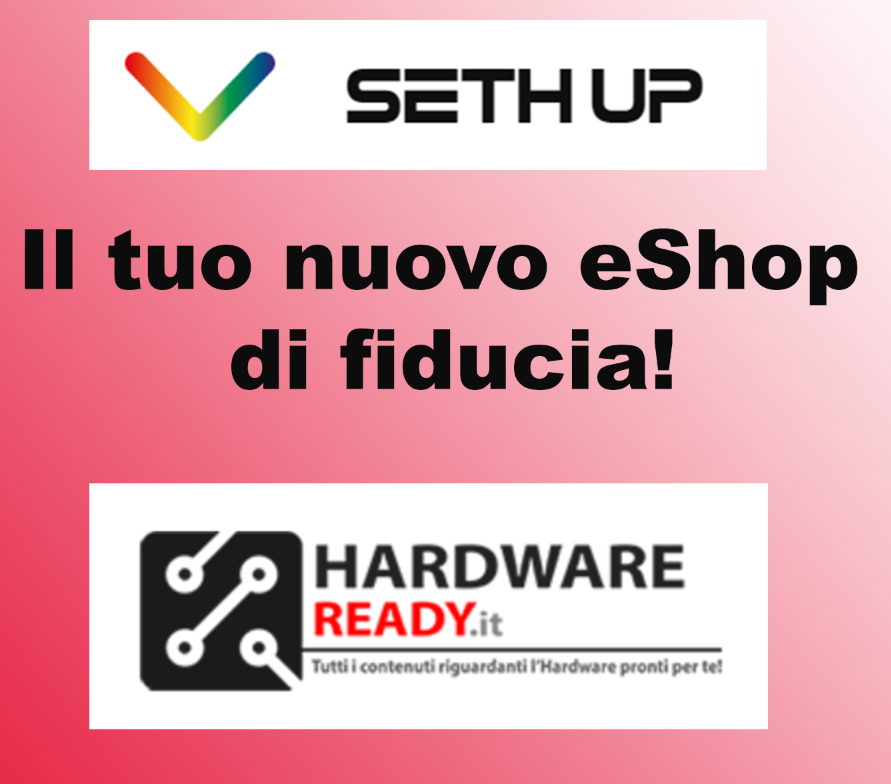 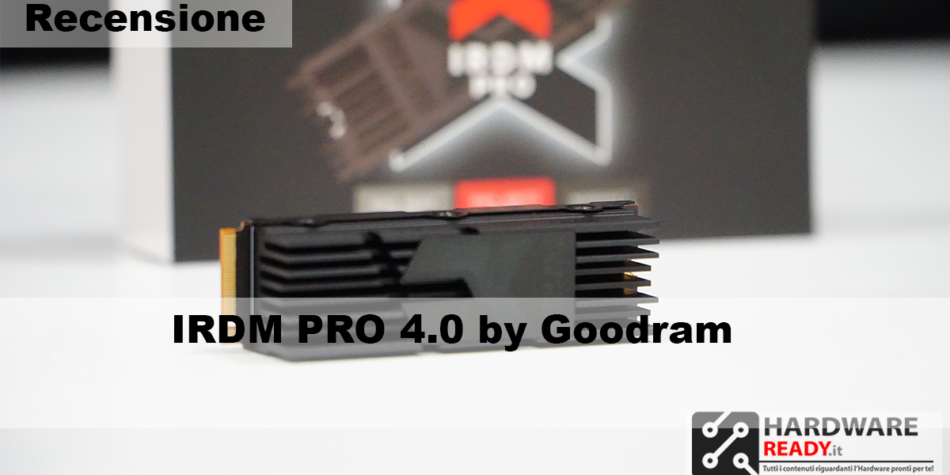